“It’s truly an honor to be reappointed a director to the Cincinnati Branch,” said Forcht Bank President and Chief Executive Officer, Tucker Ballinger. “It has been a great opportunity to provide feedback regarding the state of community banking in Kentucky. Along with my fellow board members, some of the most well respected individuals within the business community, we are able to provide input to the Federal Reserve Bank regarding the state of local businesses and industries.”

The Federal Reserve Bank of Cleveland is one of 12 regional Reserve Banks that, along with the Board of Governors in Washington DC, comprise the Federal Reserve System. The Cleveland Fed, with branches in Cincinnati and Pittsburgh, serves an area that comprises Ohio, western Pennsylvania, eastern Kentucky, and the northern panhandle of West Virginia. 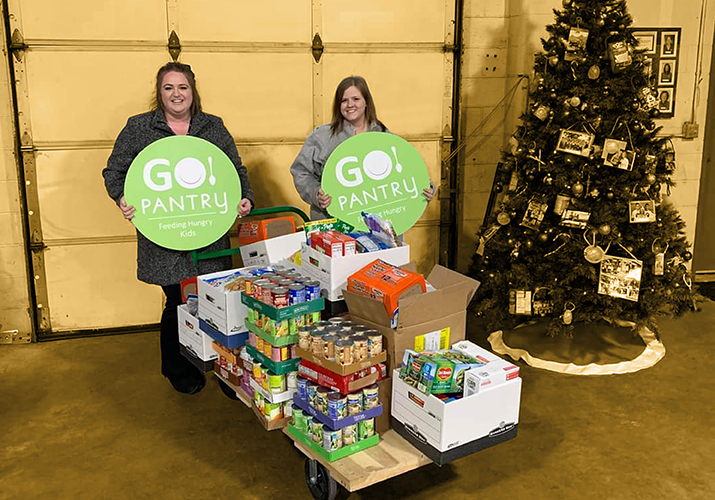 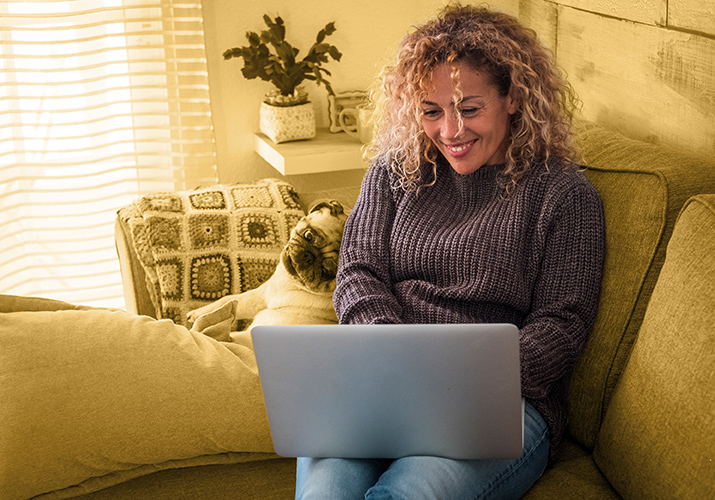 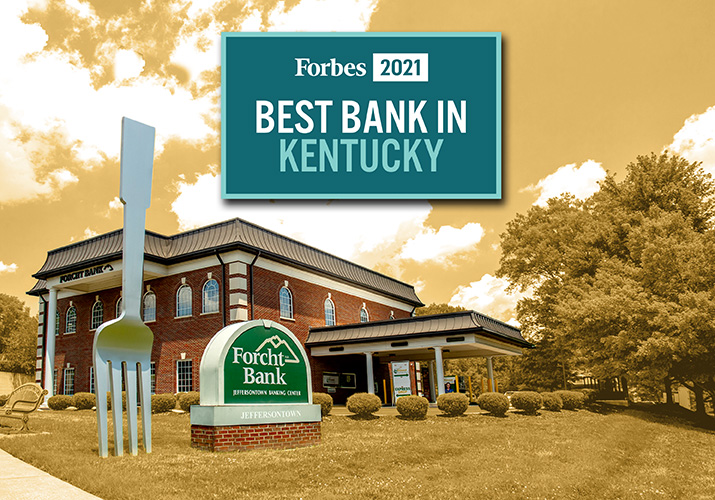