SOMERSET, KY – Martin Cranfill has joined Forcht Bank as Somerset Market President. Mr. Cranfill has over 10 years of banking experience, primarily as a Commercial Lender, specializing in business banking and lending. Mr. Cranfill earned his Bachelor’s Degree in Financial Planning from Western Kentucky University. He is also a graduate of the Kentucky Bankers Association School of Banking. 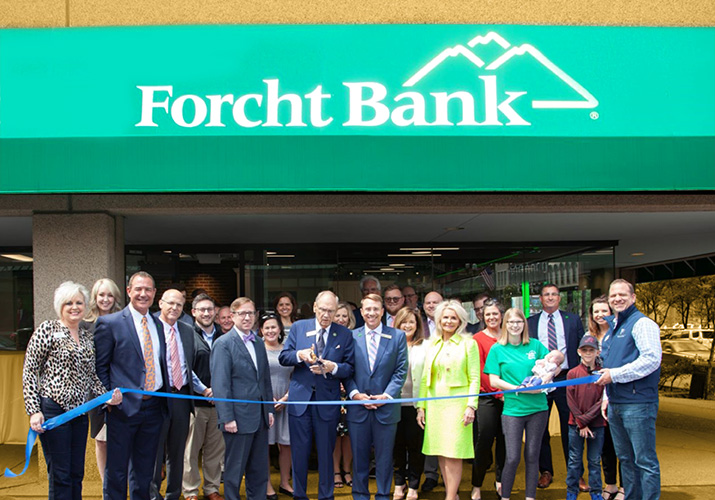 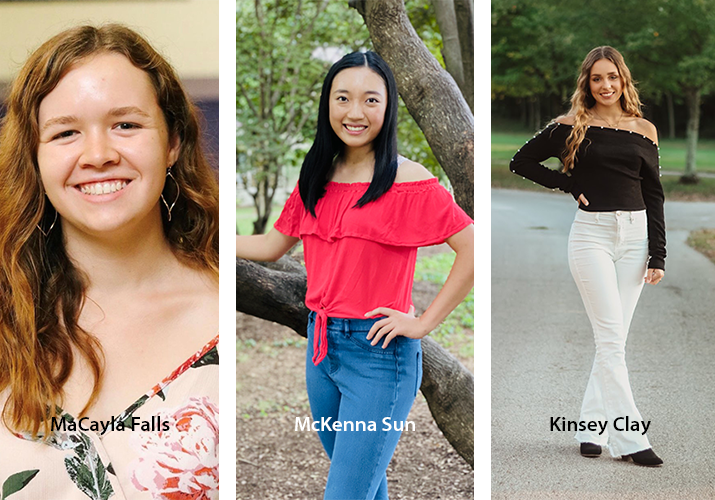 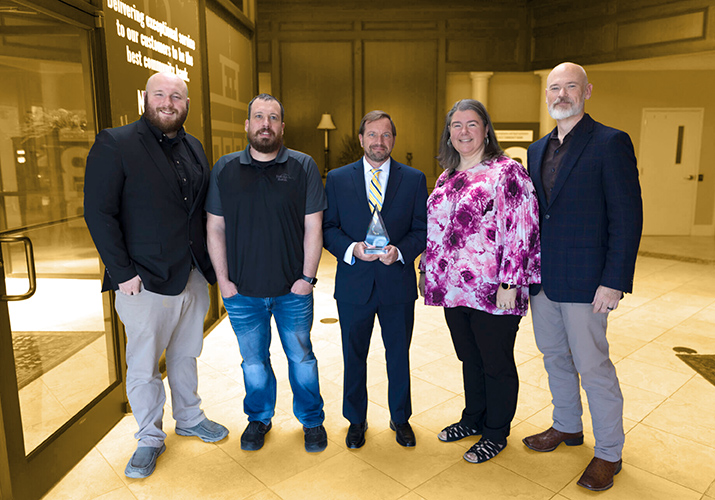